If your SharePoint 2013 Farm is just RTM, Make sure that you have installed March PU prior to the August Update as it’s mandatory to proceed with future updates.

If you aren’t having March PU, you wont be able to proceed with any later updates and below error will pop out.

Anyway what’s the difference between PU and a CU package. Stefan Gobner has written a informative article for TechNet which I would suggest you to refer on this. 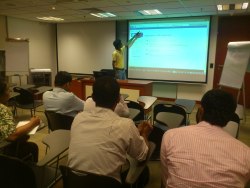 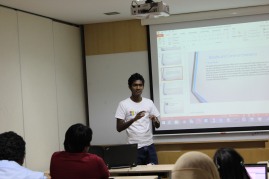 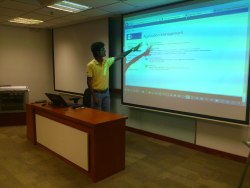 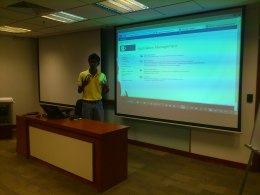 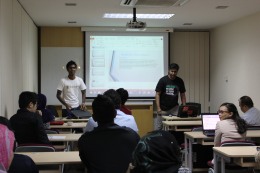 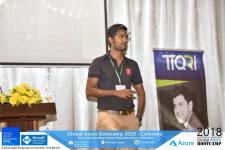 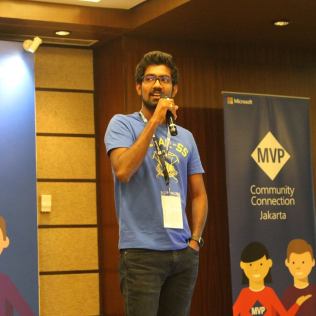 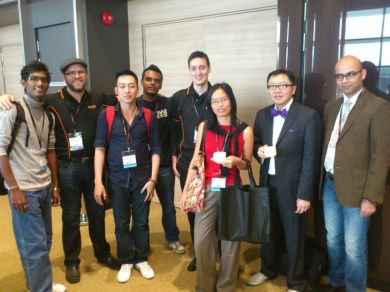 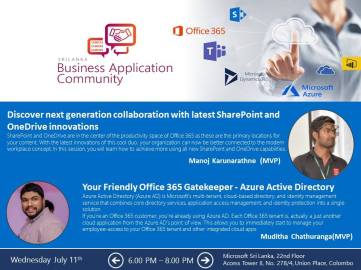 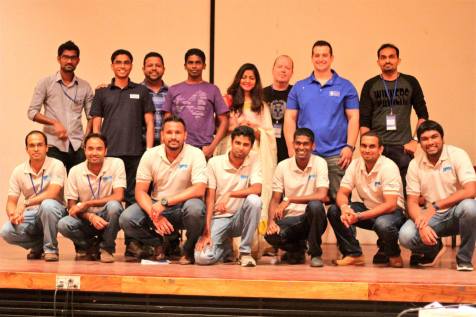 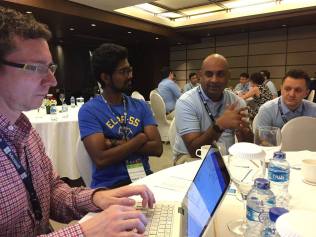